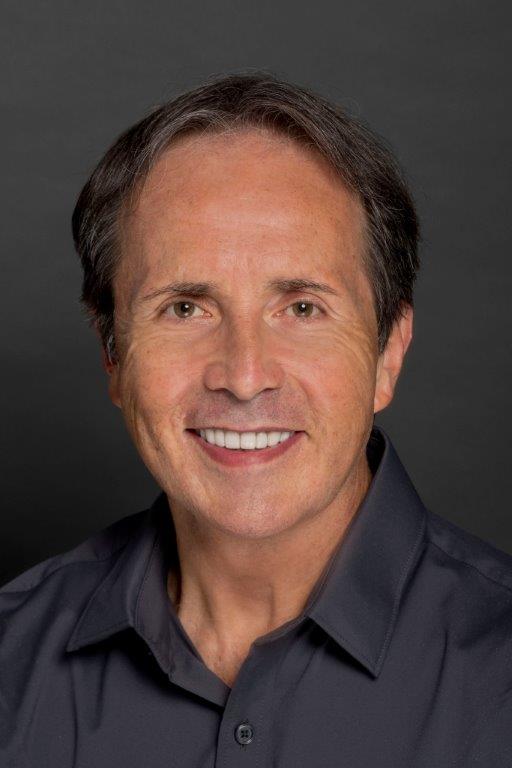 A native of the South American country of Colombia, Mr. Agudelo began his training with the Atlantic Foundation for the Performing Arts in Ft. Lauderdale, FL, under the direction of Ruth Petrinovic. He received a scholarship to study at the Harkness Ballet School in New York City with David Howard. He danced with the Israel Classic Ballet in Tel Aviv, Israel, and with the International Ballet de Caracas under the direction of former Harkness Ballet dancer, Vicente Nebrada. With Ballet de Caracas, Mr. Agudelo toured all over the world including a season at City Center in New York. He performed in works by John Butler, Margo Sappington, Vicente Nebrada, George Balanchine, and Alvin Ailey, who coached him in Mr. Ailey's ballet The River. He also danced with Ballet Hispanico of New York under the direction of Tina Ramirez, in works by Tally Beatty, Jeoffrey Holder, Lynn Taylor Corbett, and many other innovative choreographers. Mr. Agudelo has been Ballet Spartanburg's Artistic Director since 1991. His choreography includes: Nutcracker, Coppelia, Peter and the Wolf, Fairy Tales (The Magic Pearl), Altered States, Carmina Burana, The Hobbit, Hansel and Gretel, Little Red Riding Hood, and West Side Story. Under his direction, Ballet Spartanburg has performed at the Piccolo Spoleto Festival in Charleston, the Koger Center in Columbia, the Peace Center in Greenville, and at the Foundation for the Performing Arts in Rutherford County, NC. Also under his direction, Ballet Spartanburg has performed his choreography in operas for the Converse College Petrie School of Music, including: Oh Susannah, La Traviata, Carmen, and Hansel and Gretel.